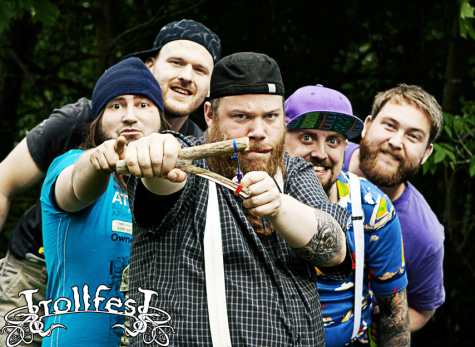 Trollfest “True Norwegian Balkan metallers” have decided to go all out pop mad with this strangely infectious cover of Britney Spears’ Toxic. The video stars the band on a black curtain background with stumpy legs being puppeteered from behind them. It is certainly a strange sight to behold, but it certainly fits the mood of the cover songs silliness. Watching the drummers legs go double pedal mad is a big highlight for me. I literally LOL’d. The track is a promotional video for Trollfest’s upcoming 12-inch picture vinyl “A Decade Of Drekkadence”, which the band is releasing in celebration of its 10th anniversary.

Check out the video below:

“A Decade Of Drekkadence” features 16 tracks which include a completely new song, three acoustic versions of Trollfest’s signature tracks recorded during a live Trollfest performance at Metalcamp in 2012. Three covers, two B-sides and Trollfest’s never previously released demo from 2004, a piece that will no doubt please many hardcore Trollfest fans. Each Picture disc includes information on how to go about obtaining an MP3 format version of the “A Decade Of Drekkadence” album. Obviously for those who only wish to own the records as a collectors item, and would rather listen to the music on modern technology. Admittedly you wouldn’t want to have to leave the house with a vinyl record player strapped to your backside. If you could even figure out how to build a portable battery pack for it.

Swedish cartoonist Jonas Darnell and designer Terje Johnsen, have gone all out for the designs of Trollfest’s new picture disc, which includes illustrations of various characters created by Darnell from the Trollfest’s album releases over the last 10 years. Making appearences are the iconic metal duck from the “Villanden” album and the hellhound from the track “Helvetes Hunden Garm” a big fan favourite at Trollfest’s live shows.

“A Decade Of Drekkadence” will appear in time for the band’s first North American tour in March, when they will hit the road with Enisferum, TYR, Heidvolk and Helsott for the Paganfest Mexican, American and Canadian tour.

“A Decade Of Drekkadence” track listing: 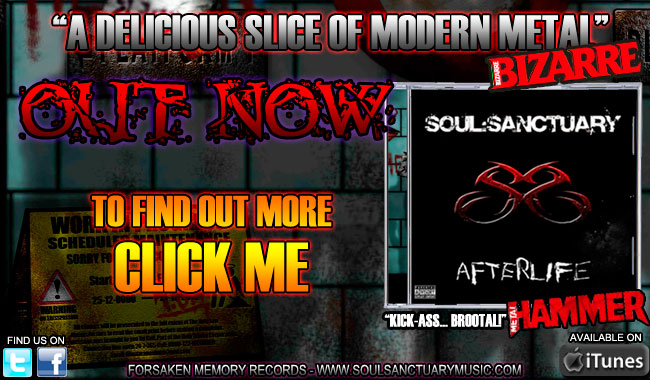 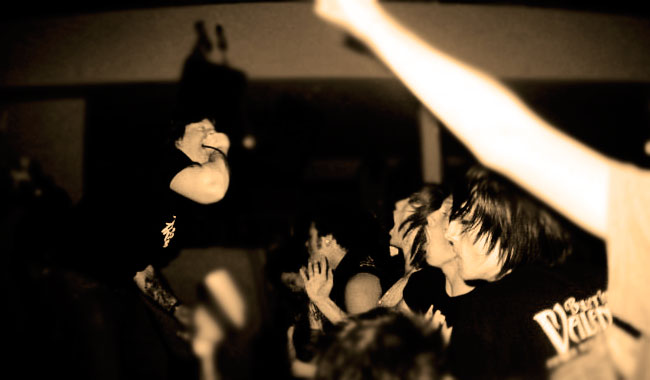